How blockchain architecture works? Basic Understanding of Blockchain and its Architecture

Blockchain technology can be categorized into two sections:

Payment Gateway serves as a bridge between an eCommerce website and the bank that processes a customer’s credit/debit card payment. The principal function of the payment gateway is to securely transmit the consumer’s confidential credit/debit card and bank account data to the issuing bank and get a response from it concerning whether the transaction is succeeded or failed.

Technical architecture and a high-level view of blockchain

In general, a blockchain system consists of a number of nodes, each of which has a local copy of a ledger. In most systems, the nodes belong to different organizations. The nodes communicate with each other in order to gain agreement on the contents of the ledger and do not require a central authority to coordinate and validate transactions.

The process of gaining this agreement is called consensus, and there are a number of different algorithms that have been developed for this purpose. Users send transaction requests to the blockchain in order to perform the operations the chain is designed to provide. Once a transaction is completed, a record of the transaction is added to one or more of the ledgers and can never be altered or removed. This property of the blockchain is called immutability.

Technical architecture and a high-level view of blockchain 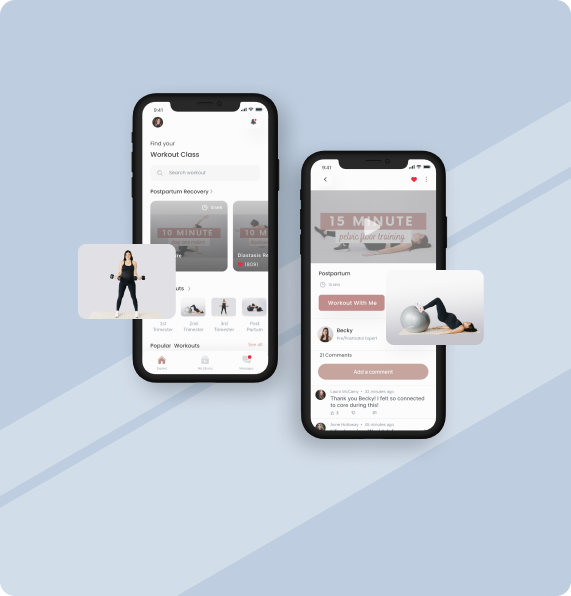 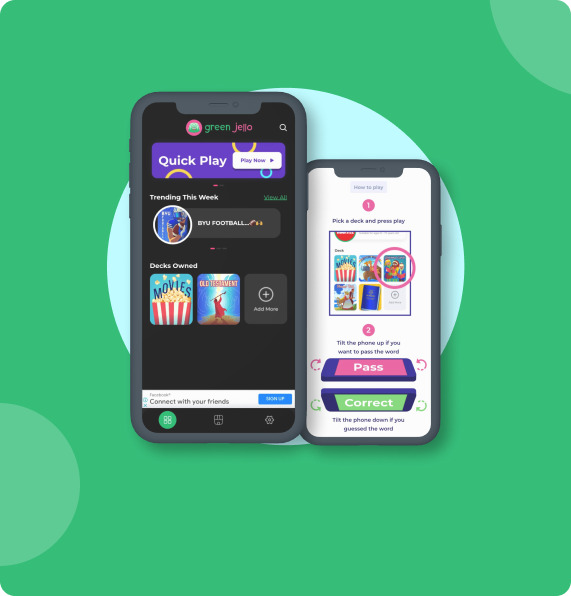 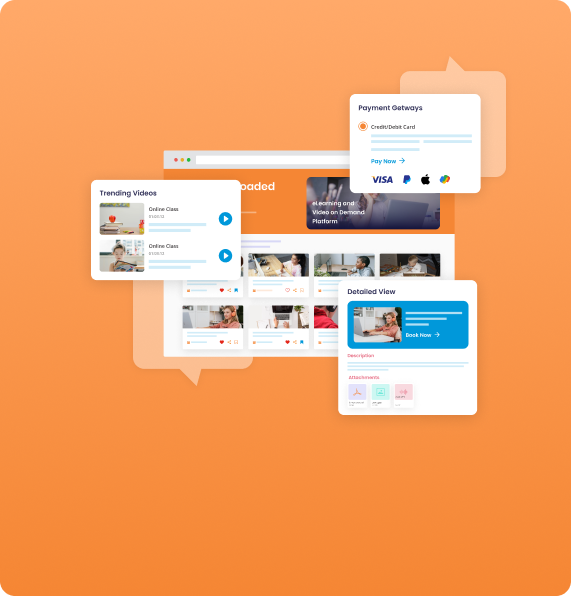 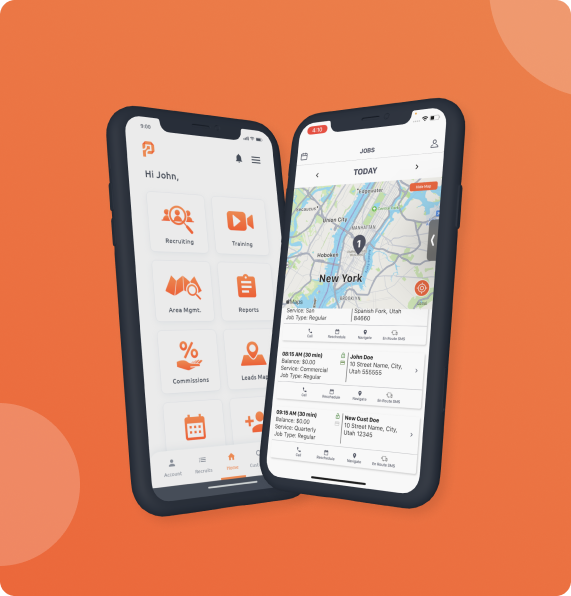 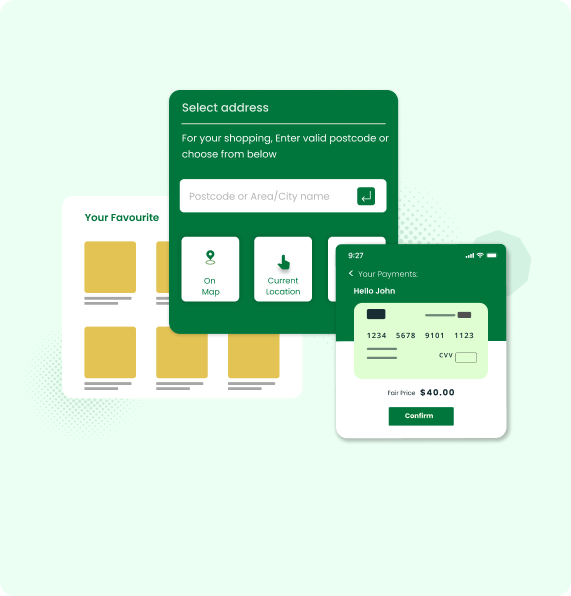 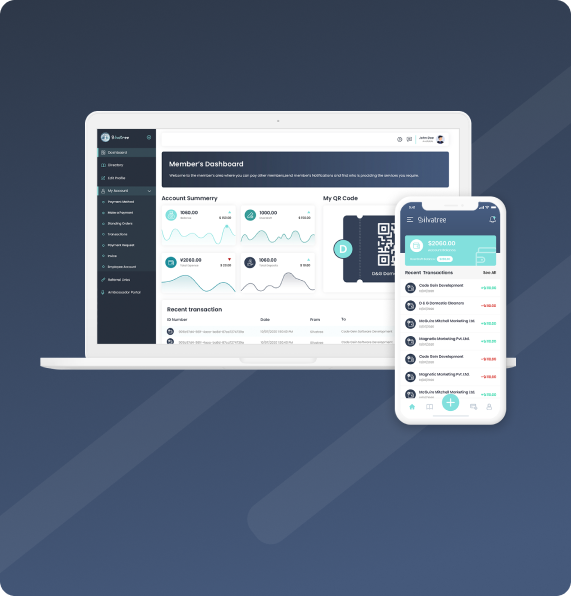 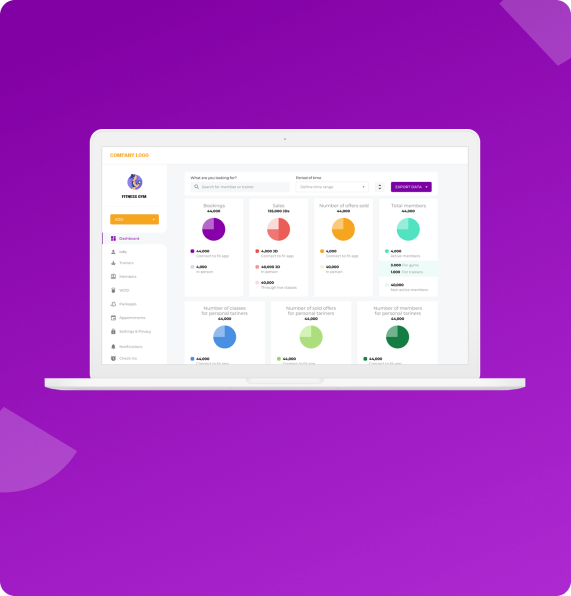 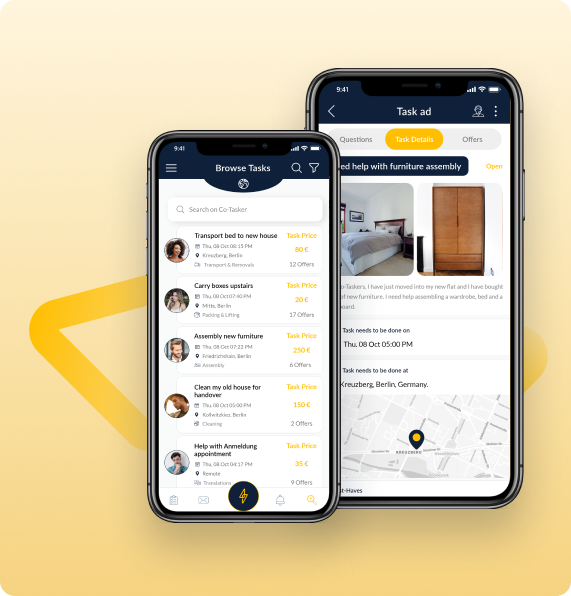 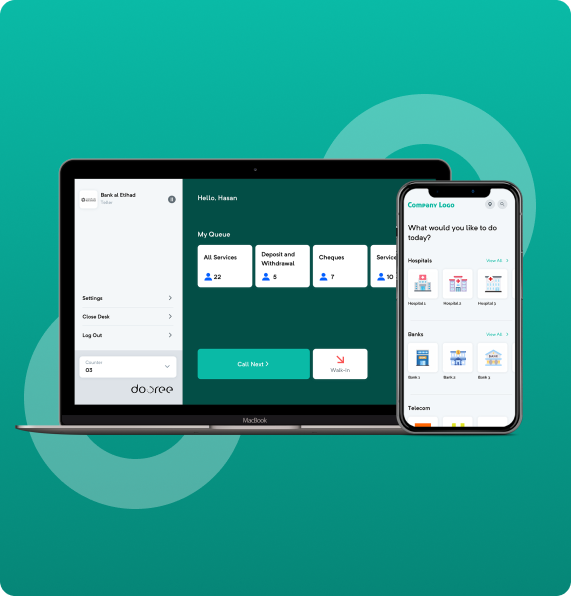 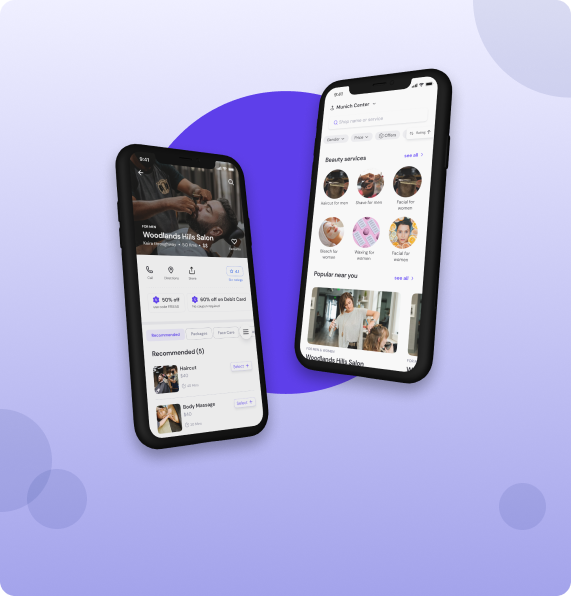 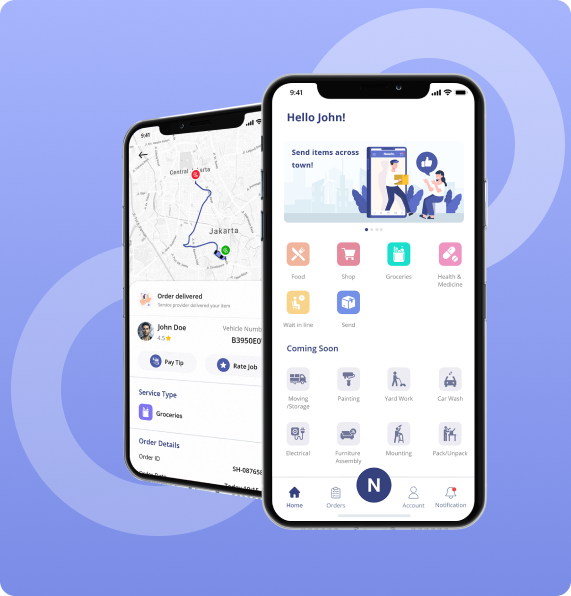 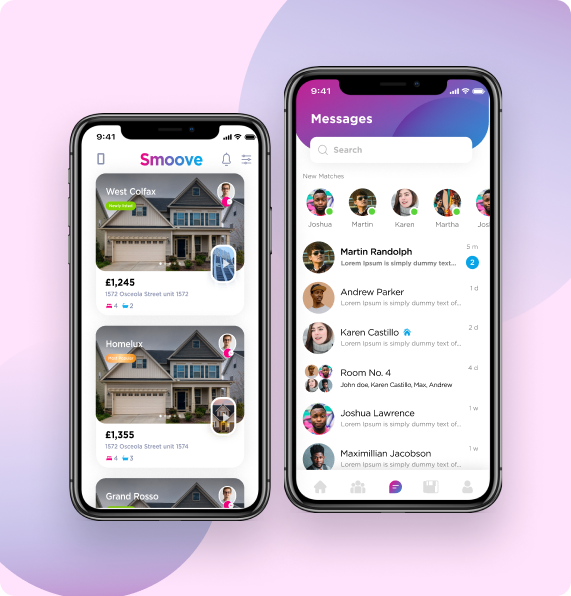 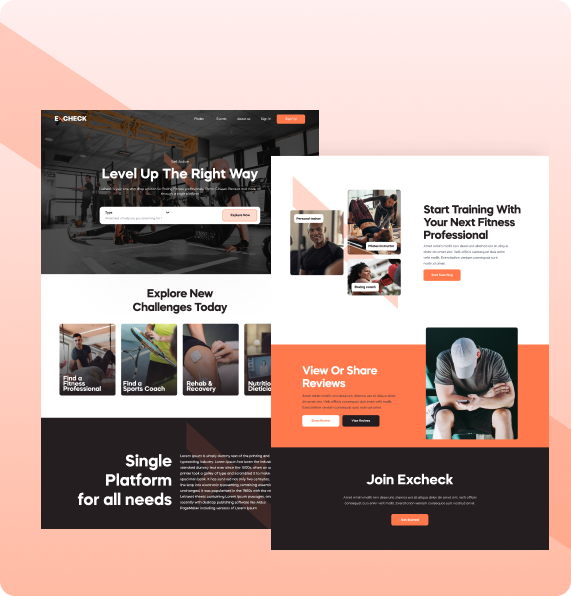 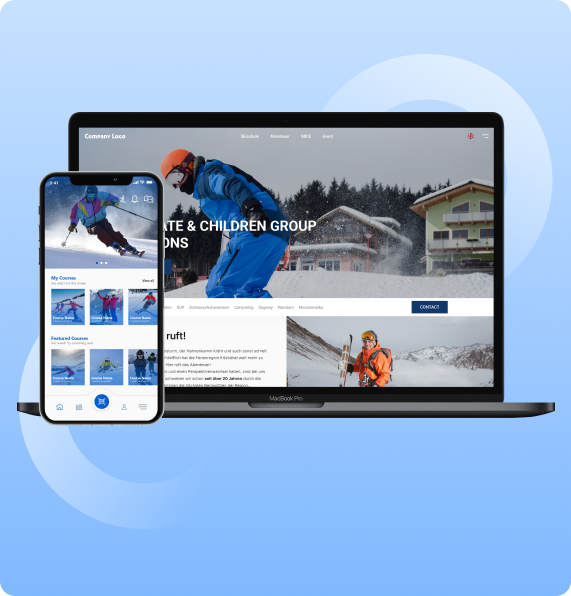 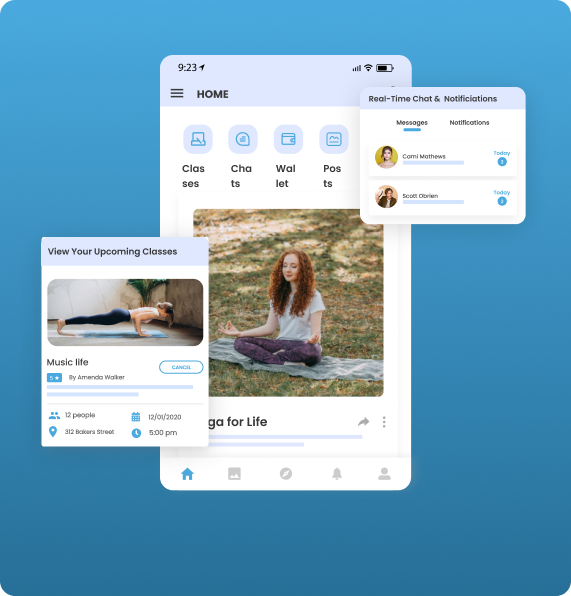 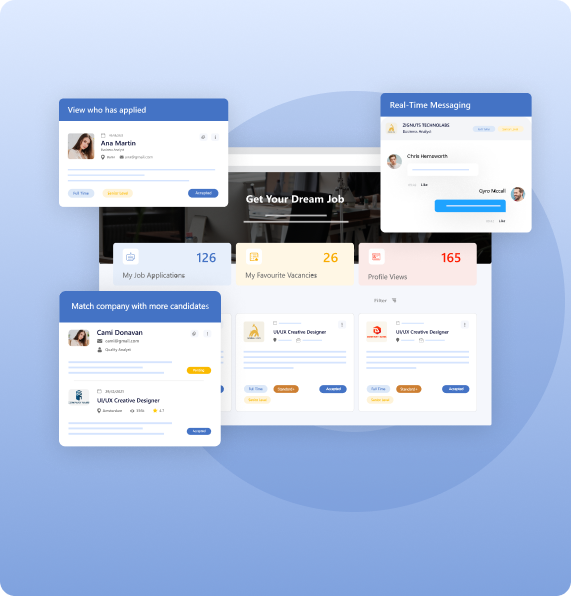 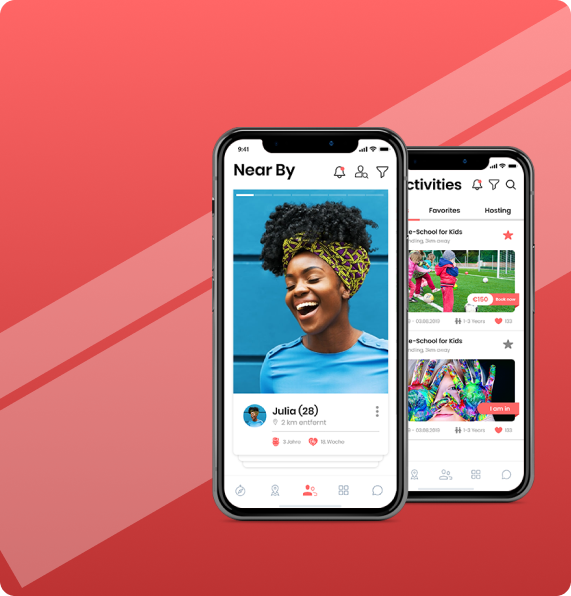 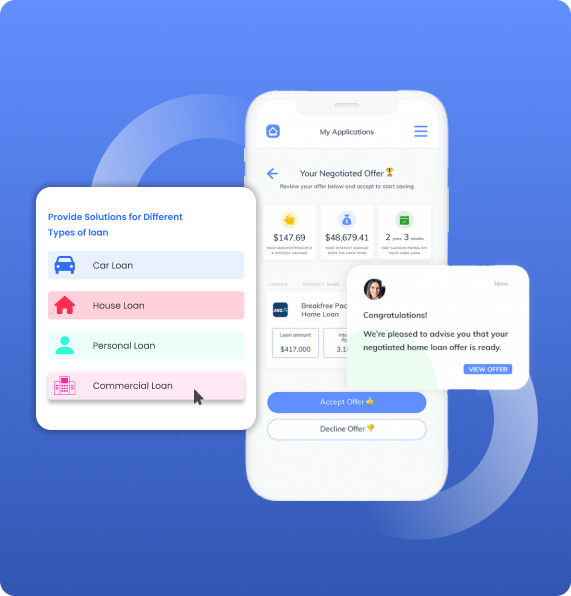 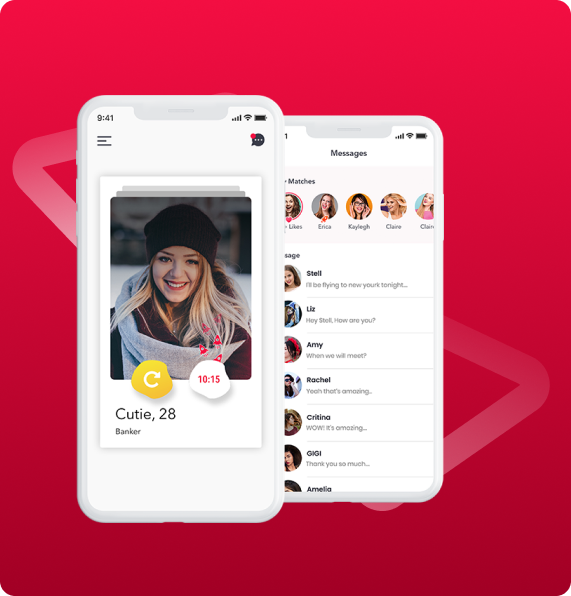 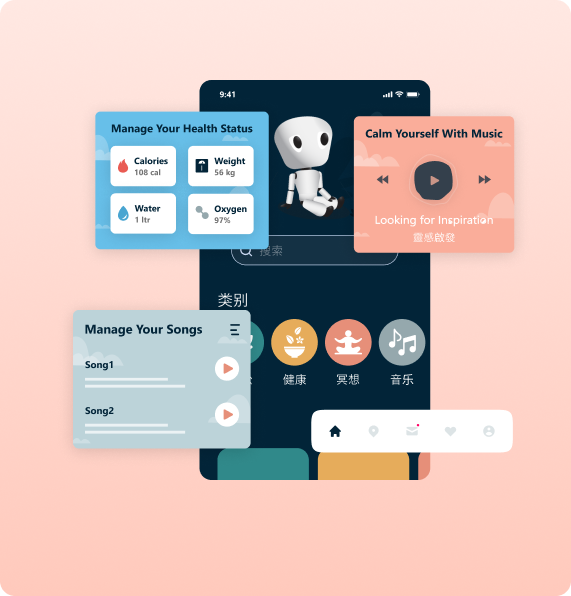 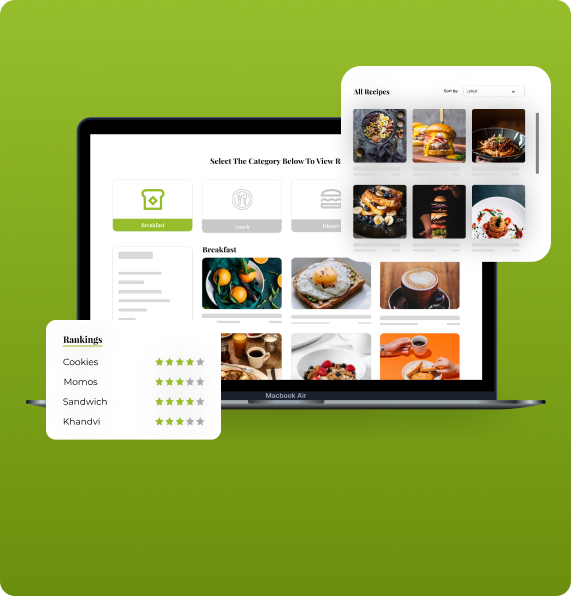 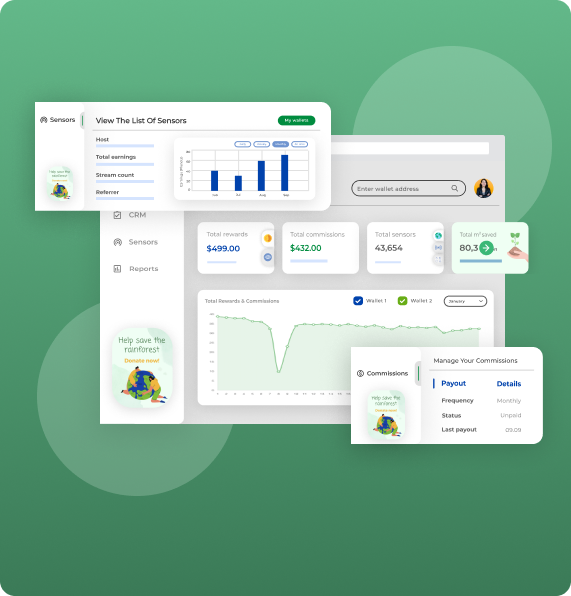 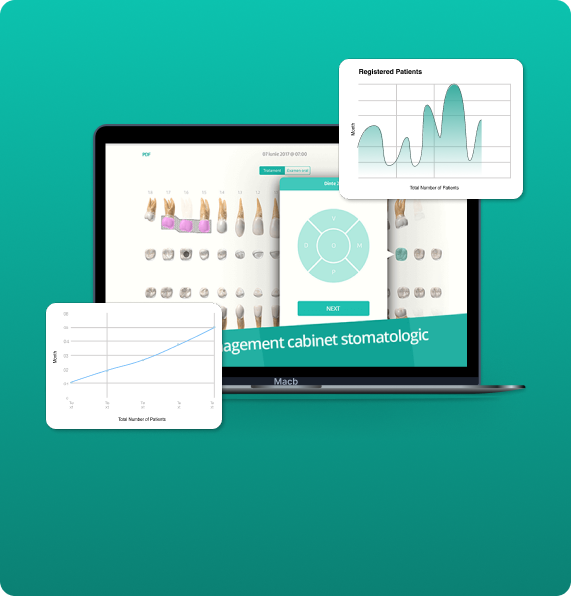 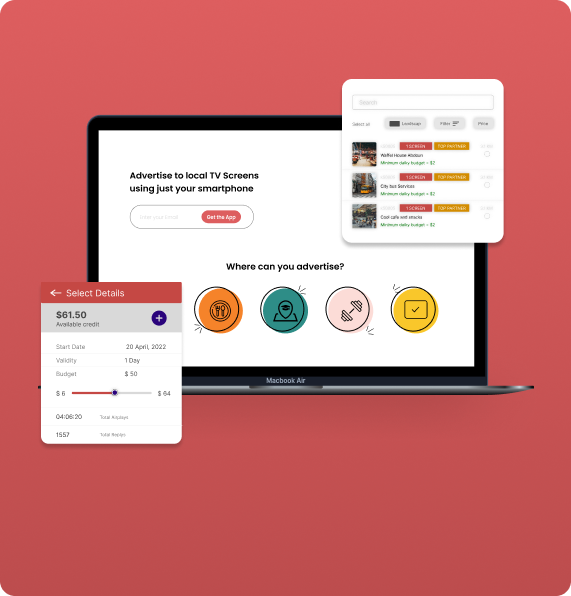 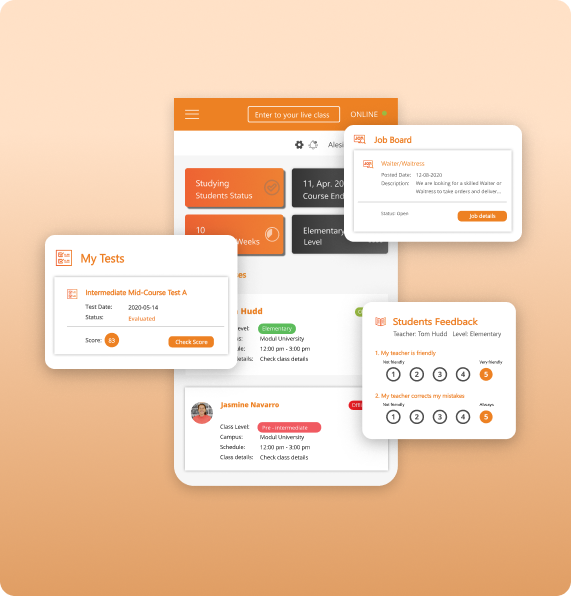 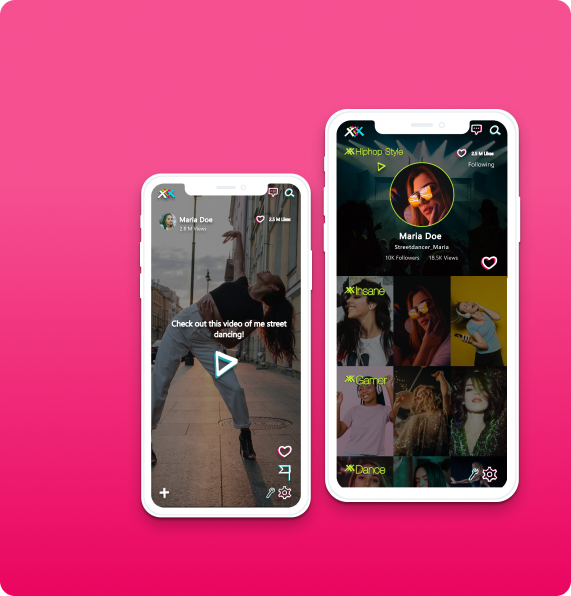 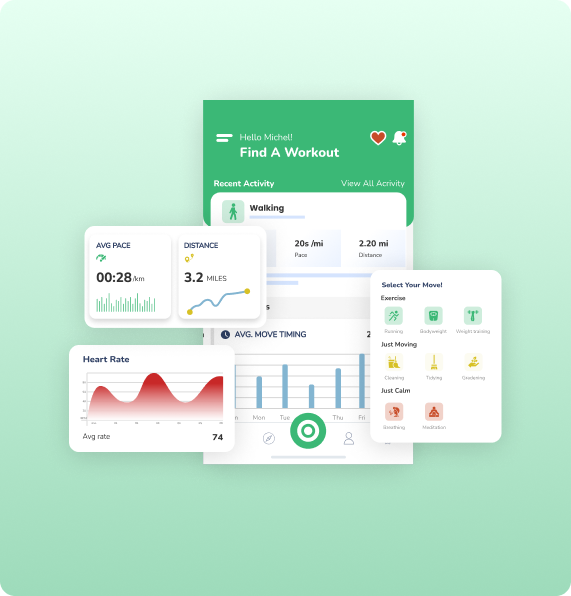